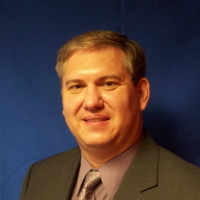 Ken Nolan is General Manager of Vermont Public Power Supply Authority (VPPSA), a joint action agency serving twelve member municipal electric utilities throughout Vermont. Prior to joining VPPSA Mr. Nolan spent eighteen years at the Burlington Electric Department (BED) advancing through several positions to become its Chief Operating Officer. During his time at BED Mr. Nolan led the utility's efforts to deploy smart grid technologies and to source all of its energy from renewable sources. Mr. Nolan presently serves on the Board of Directors for VEPP Inc., and has previously served on the Board of Renewable Energy Vermont. He holds a BSEE from the University of Vermont. Mr. Nolan was elected to the VELCO Board of Directors in October 2016.